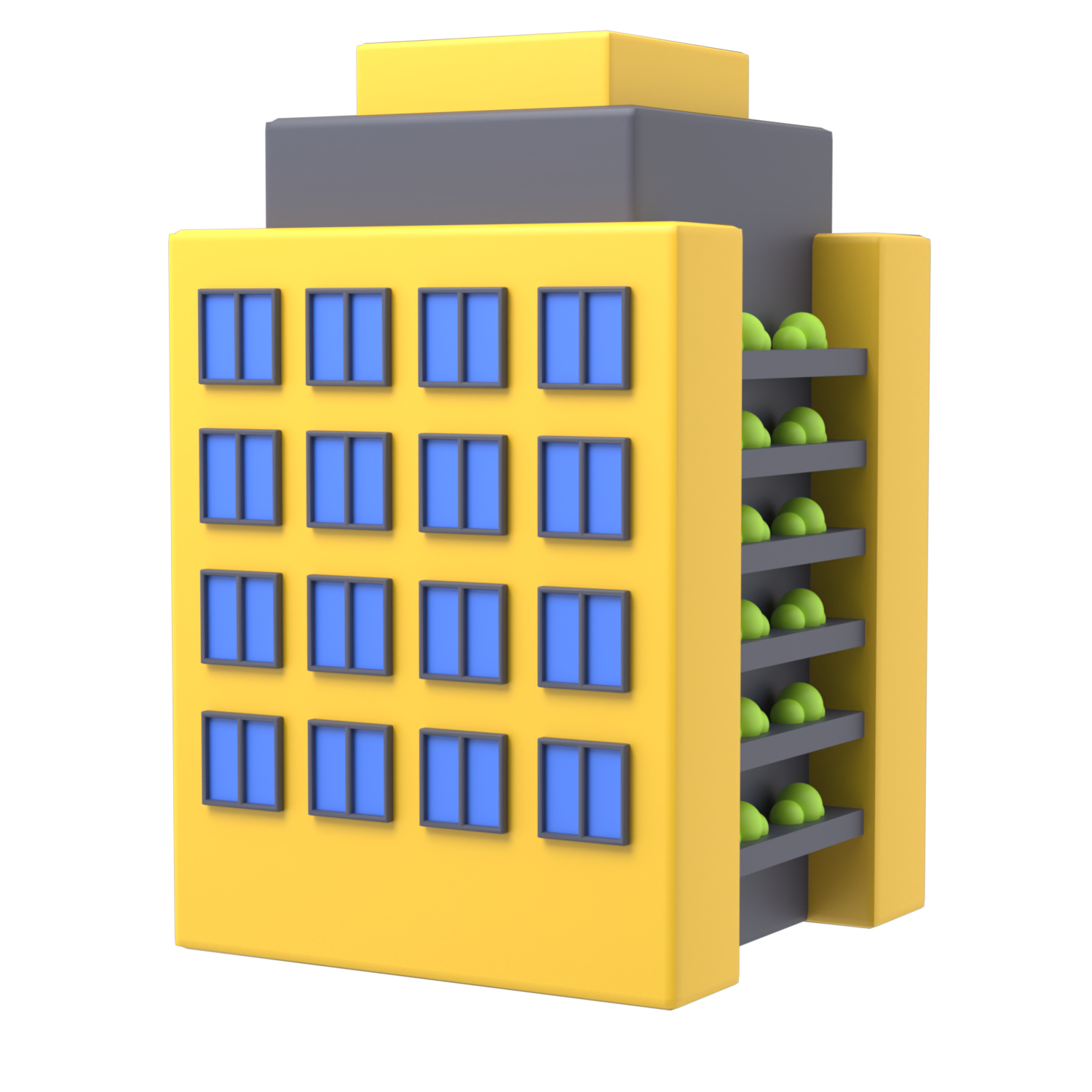 The Chilime Hydropower Plant is a peaking run off river type plant constructed and owned by Chilime Hydropower Company Limited. It is located at 133 km north of Kathmandu at the right bank of Bhotekoshi River in Rasuwa District. The plant with the installed capacity of 22.1 MW is delivering power to the National Grid through a 38 km long 66 kV single circuit transmission line at Trisuli Power House Switchyard at Trishuli, Nuwakot.

The electricity generated from the power plant is purchased by NEA at the powerhouse and evacuated as per the PPA made on June 25, 1997 and its first amendment made dated December 10, 2007. The annual deemed energy salable to NEA is 132.918 GWh, excluding penalty-free outage of 720 MWh (36hours) annually.

The plant has started its commercial generation from 00:00 hours of 8th Bhadra 2060 (24th August 2003). During nine years of its operation, the plant has been operating successfully.

Generation statistics of the Plant